How my love of skin started with pain

How a little dark-skinned girl tried to fit in

As many of you know, I have spent my whole life obsessed with the topic of skin. I’m proud of all I’ve learned about skin and skincare, and the many people whose skin I’ve helped improve along the way.

Many people ask me how I fell in love with skin. But the hidden secret I rarely tell anyone is that I was not in love with my own skin growing up. The truth is, I hated it! And I wanted to get rid of it. Why? Because the small, old-world town I grew up in in Europe didn’t have little dark-skinned girls like me running around. Much to my shock, I was the only dark-skinned girl in the whole city – other than the transient Gypsies that came through our city and were mercilessly picked on and trashed. I guess that’s why I always tried to help them.

I wasn’t only an out of place foreigner in my city but in my home as well. No one in my family was dark-skinned except for the father I never saw or met. I have pictures of his dark skin face and big smile but he wasn’t there to help give me an identity. My uncle teased me endlessly about my skin color in my home, in front of my family. I would try to carry a strong face, but the second I’d step into the bathroom, I’d try to scrub the dark-colored skin off my face to no avail. There was nothing I could do to remove who I was and who I was put n earth to be.

All I ever wanted in life was to fit in but my skin color made me stand out.

My family eventually moved to a country far away called New Zealand. I had no idea what to expect, but they told me it was beautiful, clean, and natural. However, what they didn’t tell me is that it was exceedingly white, but I went in with a positive attitude and was ready for a new start.

On the first day I arrived to school, they kept misidentifying me as the new little Indian girl and placing me in a special area with Indian kids. I actually enjoyed being in this group, but they didn’t represent where I was from or my culture or identity. I ended up loving New Zealand, but I found myself still trying to fit in and still trying to scrub the dark color off my skin.

I eventually moved to Los Angeles and was happy to see so much color and diversity in one place. But I must admit the last two weeks of watching the news have really made me think about the issues of color, race, identity, diversity, and politics. For the first week of these events, I was depressed and shaken about the issue of color, and I wondered if my new culture of America would accept me. Would I still be an alien in my new city? Would I still not fit in? Would I always be treated differently? But seeing the marchers in the protests today has given me so much hope and inspiration for change. 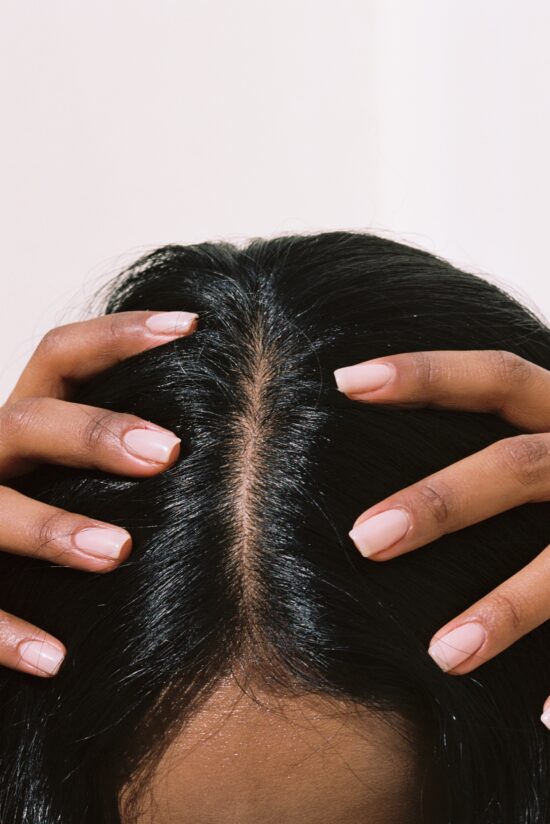 Taking Care of Your Scalp: Haircare 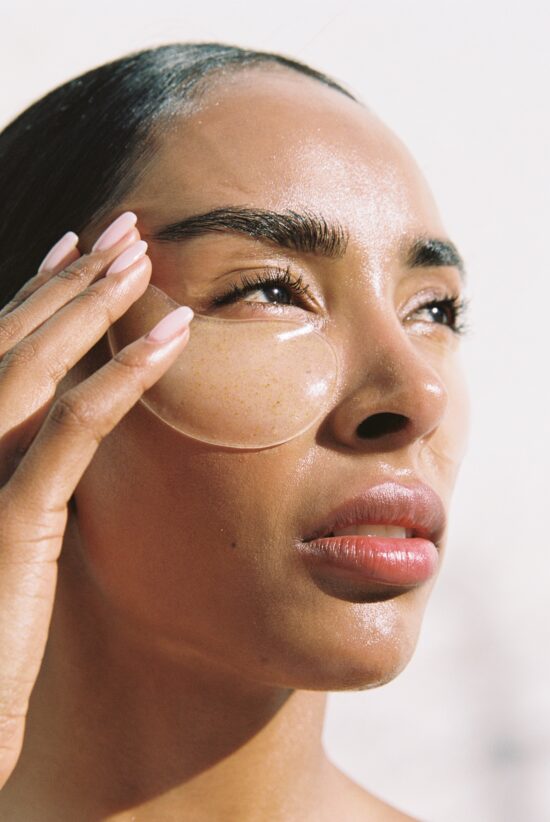 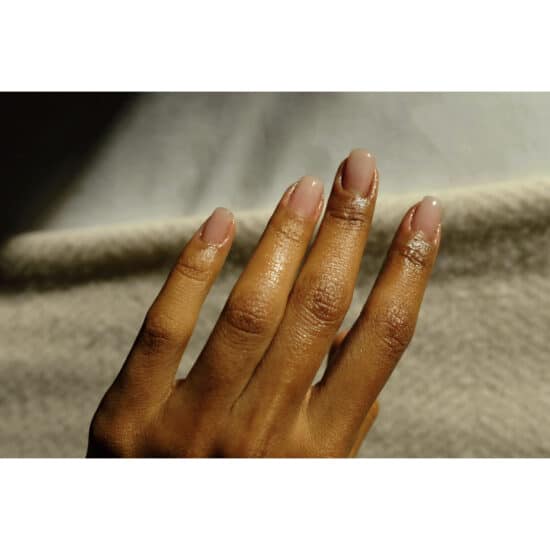 How to Take Care of Your Nails during a pandemic

4 thoughts on “ How my love of skin started with pain ” 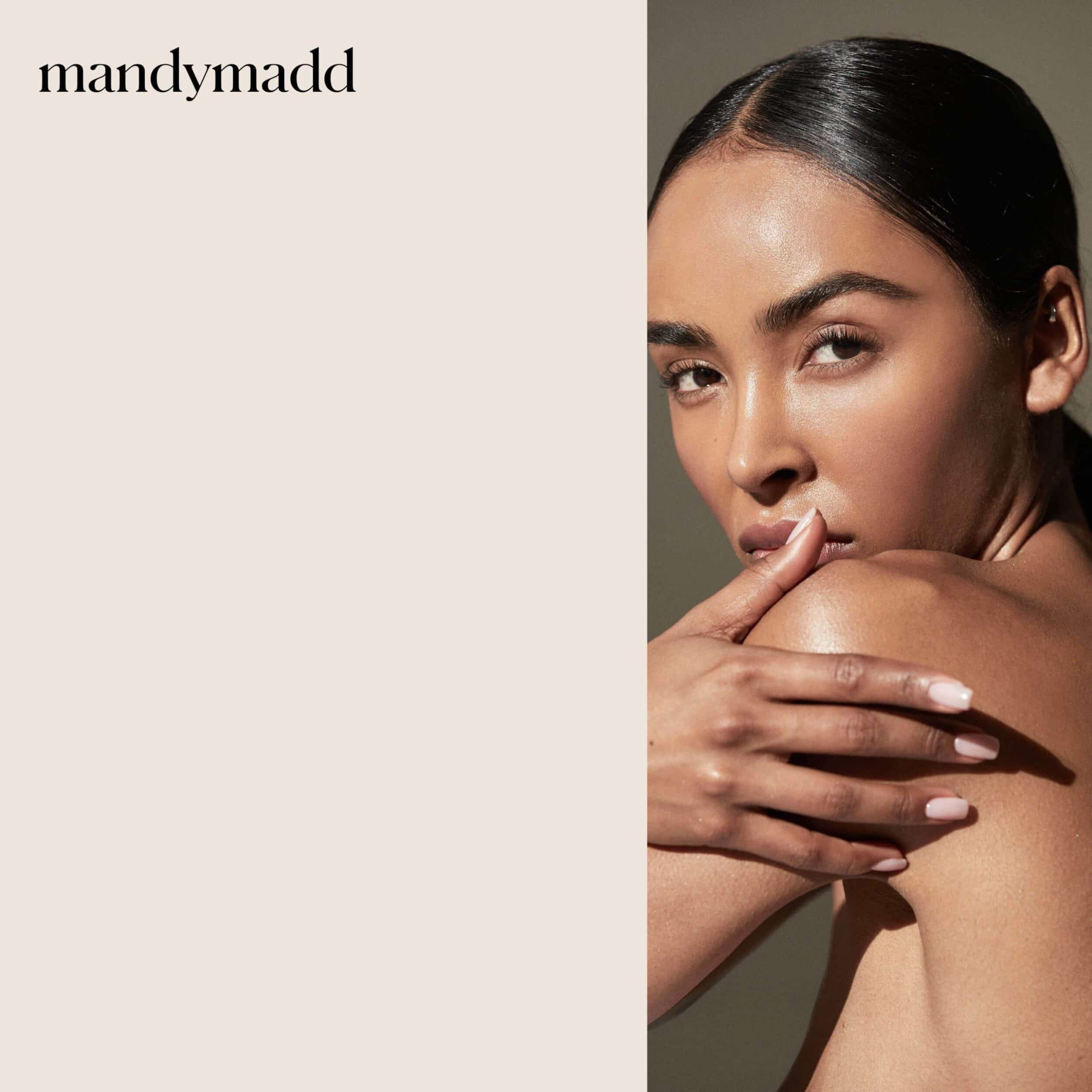 My skincare guide to A Healthy Complexion

Get a copy of my new free skincare e-book below.